WMF: An Urban Century: Loss of Identity in La Plata

Watch Site of the Week: This week we will be taking a closer look at La Plata, a planned city founded in 1882 that is the administrative, political, and judiciary center of the province of Buenos Aires. Development pressures and insufficient preservation ordinances now threaten La Plata, a city known for its eclectic but beautiful nineteenth- and early twentieth-century architecture.

An Urban Century: Loss of Identity in La Plata

Concerned residents and preservation protest the uncontrolled demolition of their built heritage
Demographic changes across the globe indicate that we are living in an “Urban Century.” It is estimated that by 2020, 60% of the world population will live in cities. According to the latest census, 89% of Argentina’s population lives in urban areas. While it may seem insurmountable to stop the rapid development of cities, their histories do not have to be destroyed in the process.
Real estate development in La Plata is facilitated by the current zoning ordinance, masked as a means for progress. There is a lack of understanding that urban development has the potential to increase quality of life and be a sustainable use of natural resources, while still serving as an agent of economic growth. Development must not be solely regulated or driven by market demands, and the city cannot be planned by focusing on one economic group alone. Working across disciplines is crucial for the health of cities, and helps encourage accessibility, diversity, inclusion and transportation, as well as equal access to services, land and housing. These are the tools that distribute wealth and reinforce a city’s identity.
The market cannot continue to ignore the city’s heritage. The rampant demolition of historic buildings in order to build on newly empty lots is not a rational approach to development. Instead it creates a vicious cycle that is fueled by a lack of environmental awareness, ignorance towards the city’s built heritage, and the desire for profit at any cost. The conservation of individual buildings is not enough; instead, protection should be extended to the broader contexts of historical and cultural features that add value to the city environment and create the greater urban landscape. A greater exchange of ideas is needed, between the city’s citizens and decision makers, to foster a deeper commitment to their culture and environment if they want to live in a sustainable and high-quality city in the years ahead. 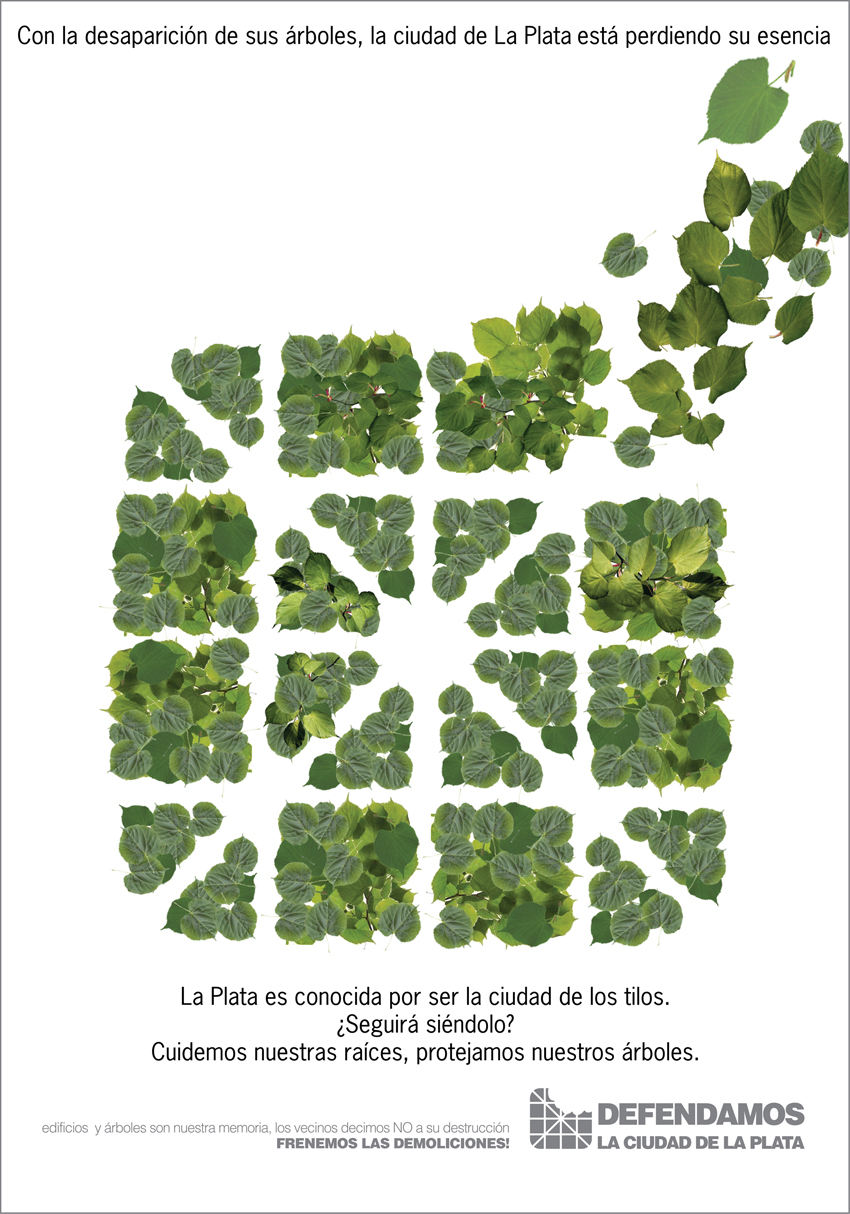 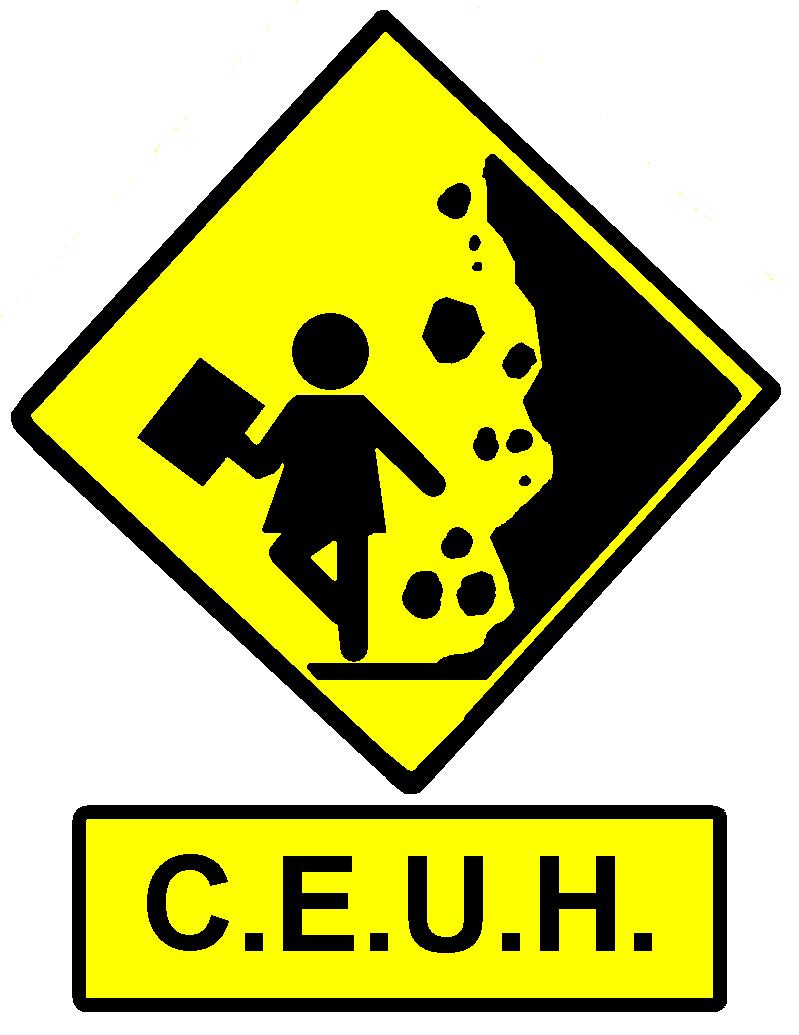 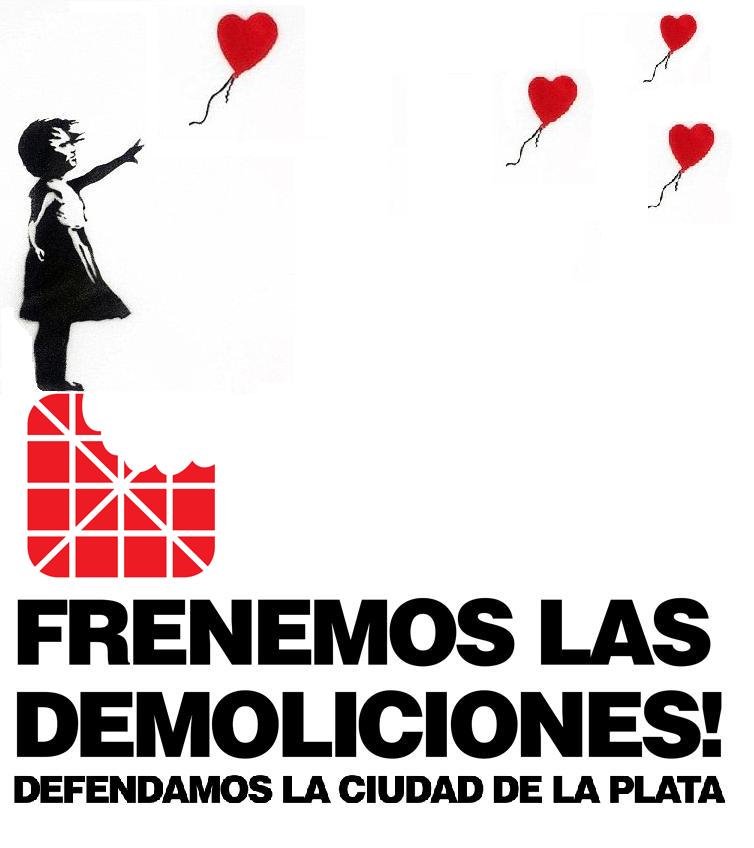 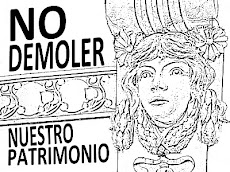